Mixed with historical footage, animations and performances, D’Ambrosio presents a poignant portrait of a generation 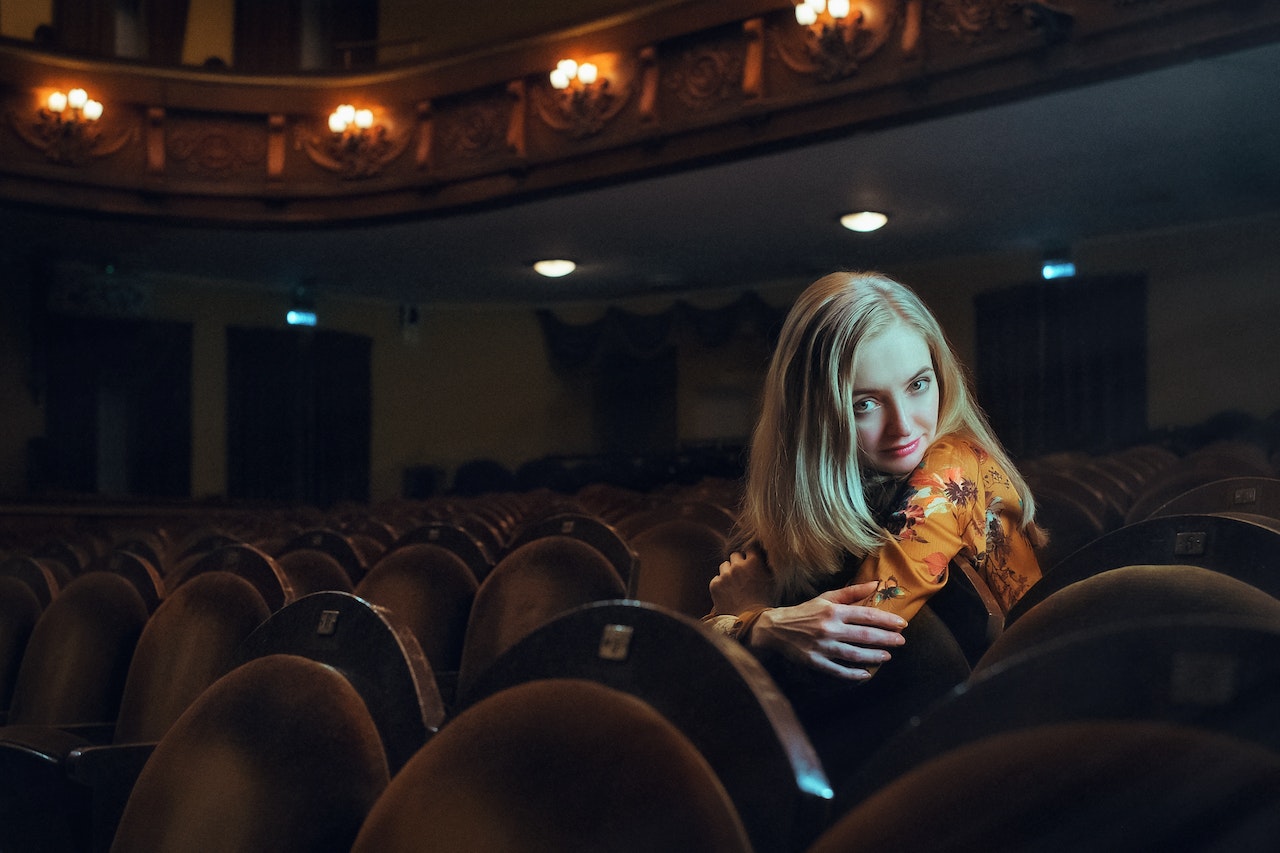 D’Ambrosio recalls his time as a teenager in Italy, where he encountered many artists, from John Lennon and The Beatles to the so-called Generation of 69, that sought some kind of countercultural identity. He captures the spirit of that era in this moving film

D’Ambrosio is a filmmaker and a musician who was born in South Africa but grew up on an Italian island. He graduated from the University of Milan and then went back to Italy where he studied filmmaking at FIAC. He is currently based in Amsterdam. Among his works are “La Salle de Ballet” (“The Ballet Hall”) (2016), “L’Arco delle Apuane” (“The Arm of St. Joseph”) (2017) and “Fortuna” (“Fortuna”) (2019).

A time capsule of a whole generation’s views on the world.

In the 1960s, cultural movement was a way for artists to escape from the confines of their own worlds and create new ones. It was a time of rebellion, but also a time when people were looking for an identity.

Historical footage, animations and performances are used to bring a feel of authenticity to the experience of this documentary that looks at how young Americans blossomed into counterculture icons.

In the film, D’Ambrosio presents a poignant portrait of a generation that is no longer bound by the limitations of its youth.

The movie “Blow” was filmed in 1968 and stars Jack Nicholson and Melanie Griffith. The documentary created by director Michael D’Ambrosio goes back to the origins of the famous couple, focusing on their relationship at its peak.

“Funny” films and performances have been around for decades. What is the foundation of a movie? Where does its strength come from? Why do people love it so much? What are the rules?

D’Ambrosio presents a poignant portrait of a generation

Avant-garde artists and the Baby Boom generation are not only a melting pot of culture, but also some of the most important contributors to its evolution.

In this fascinating history of the 1960s, D’Ambrosio presents a portrait of a generation that is both extraordinary and befittingly irreverent.

Youth today is going through the biggest challenge yet to their mental health, social and political freedom. They are engaging with issues that they would never have had a chance to experience in their childhoods. This has led them to explore alternative lifestyles and cultures all over the world, but at the same time, they also expose their generation’s incessant search for freedom, fear of losing it and an unhealthy obsession with materialism.

In this documentary series D’Ambrosio explores the state of youth culture in today’s globalized world by bringing together a unique collection of artists and musicians who are not only breaking barriers but also challenging common perceptions about what it means to be young in our society today.